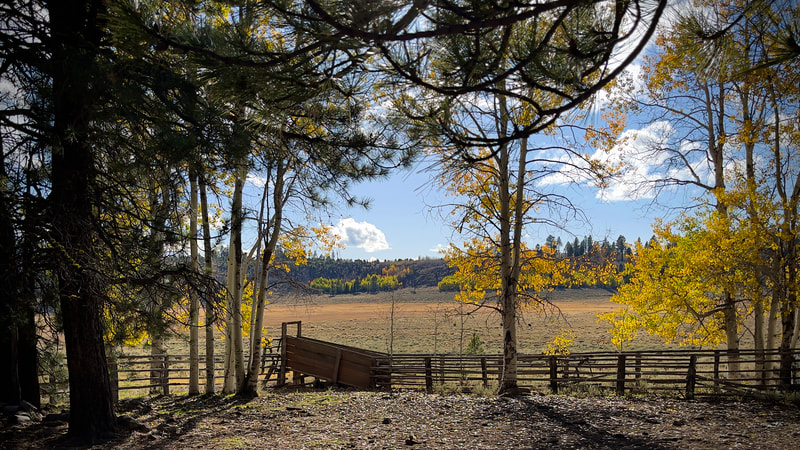 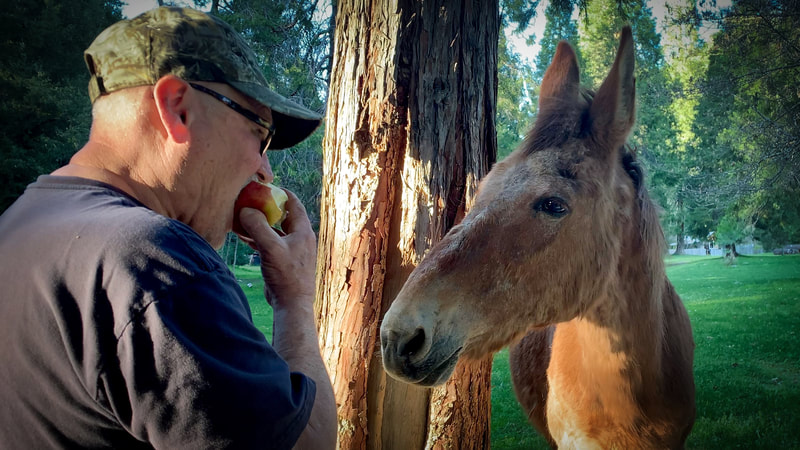 What ya need to know!

We are a group of simple guys who need to blow a little steam once in a while. That being said, You just can't let it all hang out in church like you can with a bunch of buddies. We're not here to run-a-muck- We're here to buck a little! We're here to encourage one another about our story, have an adventure, breath a little, and be the men God has purposed us to be.

Boondocking is for anyone! We don't care if you sleep in a motorhome or you sleep in the dirt. Most of our destinations are within 2-3 hours of the Rogue valley and some much less. It makes this simple for the working man to get out in the sticks once in a while. If you have an ice chest, a tent, or a sleeping bag that works, your golden! Maybe you like to bring everything but the kitchen sink in case you decide to stay awhile; That's good too!

Story must go far deeper than just entertainment. It must venture deeper than just our activities and achievements. It must bear and share the very depths of what is going on in the heart even if it's messy. More complete stories nourish us. They provide a kind of food that the soul craves. Stories help us identify what is the true reality of living because of what we find in someone else's story, something that will help us understand our own. When we share and bear another person's story, the reality of their story illuminates the reality our daily story. Stories shed light on our lives and intrinsically link us together not because misery loves company but because when we are live in Christ we are family, and as men we need a good posse around us!.

It was at Camp White, in the heart of the Rogue River Valley in Oregon, that the 361st Infantry Regiment of the 91st Infantry Division was reactivated on 15 August, 1942 after 23 years on the inactive rolls of the United States Army. The 361st, as part of the 91st Division, had served its country well during the First World War. It was one of the best units in the A.E.F. During the last months of the war, it had met and defeated the best of the German Army in the Lorraine, Meuse-Argonne and Ypres-Lys campaigns. In the 39 days it was in combat, it was credited with having permanently gained fifteen and one half miles of enemy territory. In a war where little real estate changed hands, this was a major accomplishment. After the armistice, the Regiment patrolled the Franco-Belgian border for a short period. It was here that the division adopted a green fir tree as its insignia and gave itself the battle cry, "Powder River, Let `er Buck!" The fir tree symbolized the Northwestern United States, for the personnel of the division had come from seven western states. By the time the division arrived back home, the battle cry had become official.

Maybe you need to win a few battles. Perhaps you have been on inactive duty. Life gets monotonous and every man needs a little adventure once in a while. We are inviting you to join us and to put 'Let'er Buck!' back into your battle cry.